Tribeca was one of the first Manhattan neighborhood’s named after the area that it is located in. 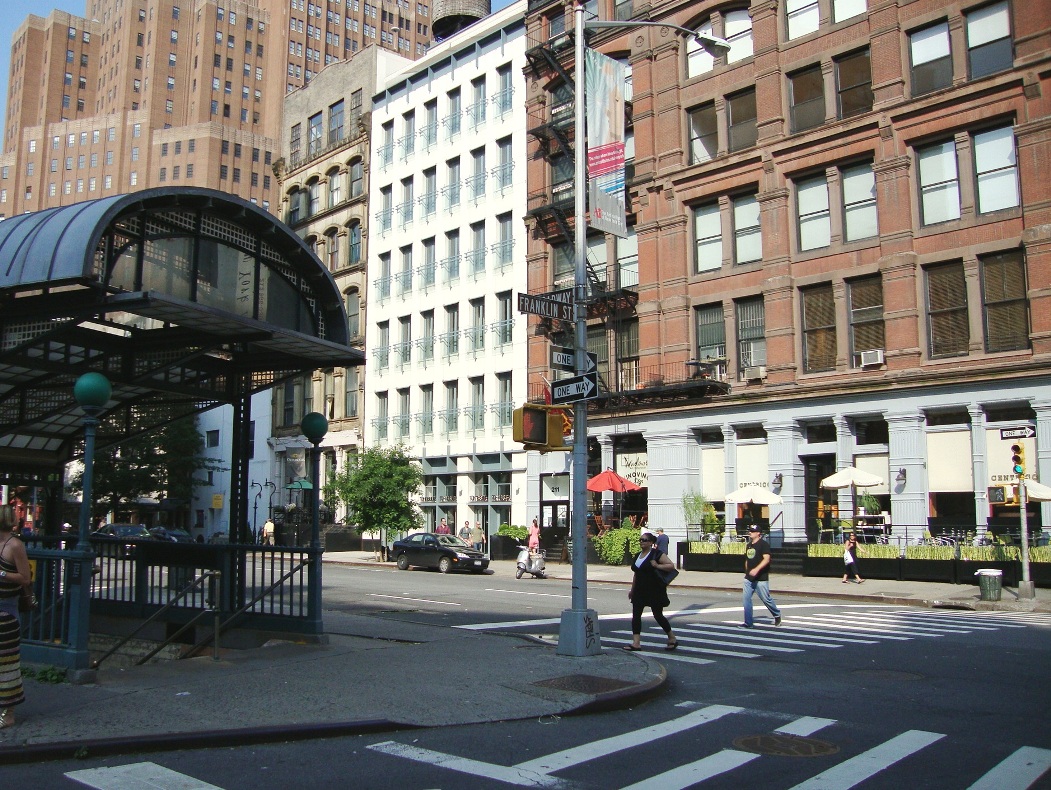 The Triangle Below Canal Street is located between the Hudson River and Lafayette Street and running approximately from North of Battery Park City up to Canal Street it’s northern border.   The neighborhood was historically known for it’s light manufacturing and warehousing businesses.

Much like Soho, it’s very well known and desirable because these former industrial buildings were converted into residential apartments, most notably the loft apartments.  Behind the facade of these historical buildings are tremendous voluminous spaces with great ceiling heights, over sized windows and typically luxuriously appointed.  The unique nature of these lofts creates an open and airy feel that has been and will continue to be in high demand.   Desired not for just it’s architecture but Tribeca has a wealth of neighborhood amenities.  Popular shopping, restaurants, cafes are found throughout the area.

New condominium development such as One York, 200 Chambers, 101 Warren, Pearline Soap Factory, among others have been a draw for this neighborhood. With it’s general proximity to many other downtown neighborhoods along with the individual characteristics have made the neighborhood a very popular Manhattan residential neighborhood.