Let’s work together to find your perfect home and New York condo investment.

My Work Has Been Seen On 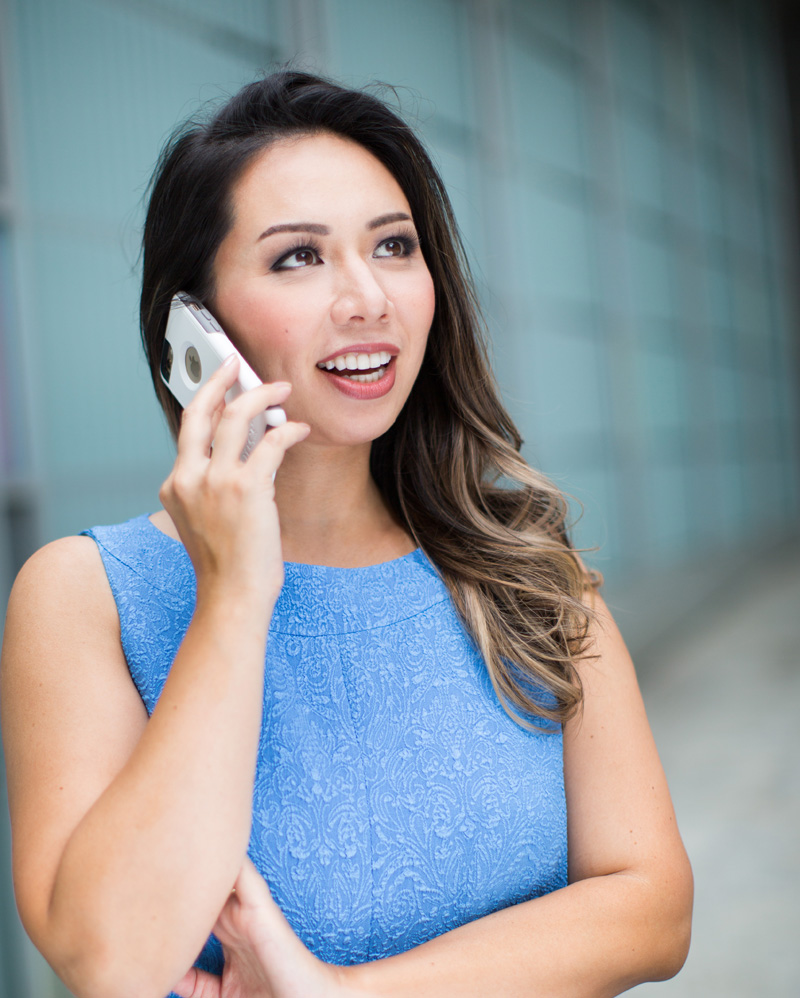 Eileen and her team is Ranked in the Top 1% of Sales Professionals & Teams in the United States Real Estate Network. 經驗豐富的房地產經紀人，是全美國 1％最成功經紀人之一。專辦紐約曼哈頓地產，主辦高級康鬥市場買賣。會講中文和一流英文。

Searching for the right condo investment in New York can be complicated, our informative condo tip videos can help your buying process smooth and stress-free.

See how we make our clients smile.

我們的許多客戶喜歡與我們合作來找紐約家或投資。他們總是推薦家人和朋友給我們。客人的鑑定是我們最大的榮譽。Many of our buyers found their perfect home and investment when working with us. Our past sellers often are impressed with our market knowledge and track record. Our past clients referrals and recommendations are our most prideful praise.

We can help you to reach those special Chinese and Asian buyers with our extensive VIP connections and aggressive marketing reach.

Ready to buy or sell? We’d love to hear from you.

Eileen and her team have been helping international buyers and local NYC sellers since 2005, through changing market conditions.

When it comes to connecting buyers and sellers, we believe it’s a team effort. We pride ourselves in working hard and going the extra mile so that you, too, can fall in love with New York.

Eileen is a first-generation Taiwanese-American. Her family immigrated to New York in 1990, and she took English as a Second Language (ESL) classes along with other international students. Through ESL, Eileen cultivated long-lasting relationships and remains friends with her classmates to this day. With friends from all over the world, Eileen is culturally diverse and able to connect with people no matter what their background.

The first time Eileen laid eyes on the New York City skyline, she knew this was the place for her. Being fluent in Mandarin Chinese has been one of Eileen’s biggest assets in connecting with Chinese buyers and sellers in the New York real estate market. Along with her ability to speak the same language, Eileen also has a culture connection to help her better assist someone who is not familiar with New York in assimilating to the city’s lifestyle.

Best Chinese Real Estate Agent is what some of our past customers and clients said about our team service when we help them to either sell or buy a condo and investment property in Manhattan New York.

Are you a Chinese parent looking to buy a NYC condo for your son or daughter?

Are you a Chinese parent looking to buy a NYC condo for your son or daughter? One of our expertise as Chinese Speaking Real Estate agents is to educate buyers who are parents looking for a suitable condo for their son or daughter that is currently living in Manhattan New York. 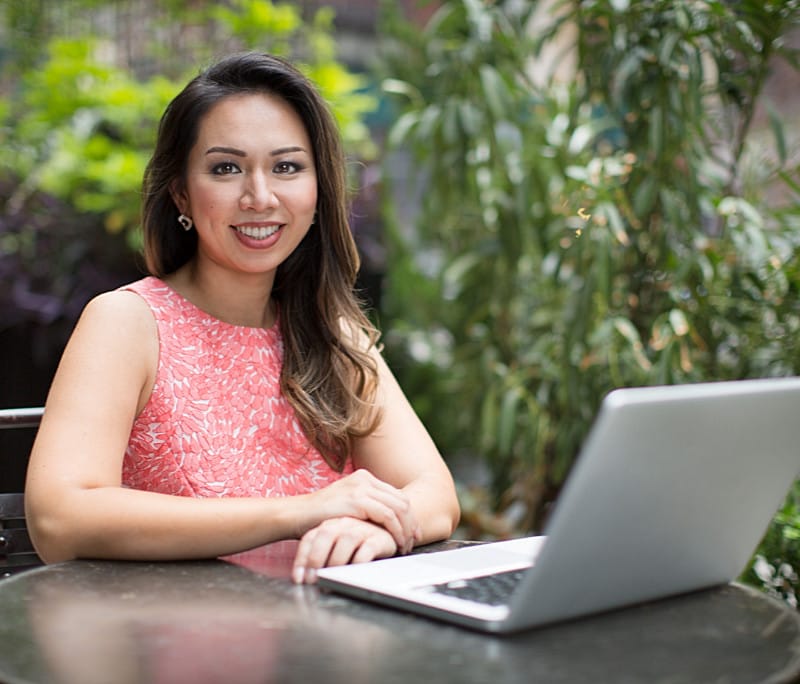