Many of our international buyers love Central Park and would like to buy a two bedroom condo with Central Park view, the pricing of Central park condo has a broad range because it depends on a number of variable’s, most importantly if you are looking within a certain building and specifically what type of Central Park View are you looking for?
Time Warner Center at 25 and 60 Columbus Circle. Non-park exposure facing Two Bedrooms are typically asking on average about $4,000,000 USD, but the direct park facing exposure units usually start in the $8,000,000 range.  There is quite a premium for the park facing units.  Other factors might come into play also, such as park facing units might be a bit larger than the non-park facing apartments. 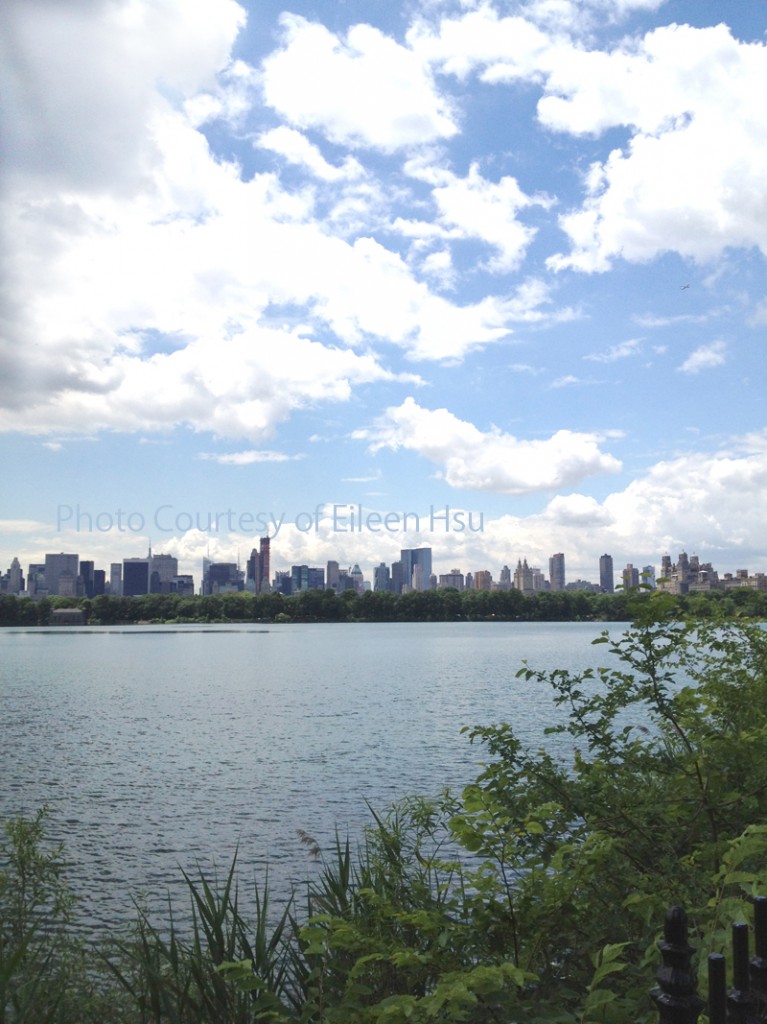