Alexandria at 201 West 72nd Street is one of the more prominent Upper West Side condominium buildings.  Originally built in 1990, The Alexandria Condominium is a 200+ unit 25 story tall 24 hour condo building.

At the 201 West 72nd Street was built, it established itself as one of the more desirable condominium buildings in the Upper West Side.  Conveniently located at 72nd Broadway, a convenient location next to the subway and multiple bus stops and just blocks away from both Central Park and Riverside Park. 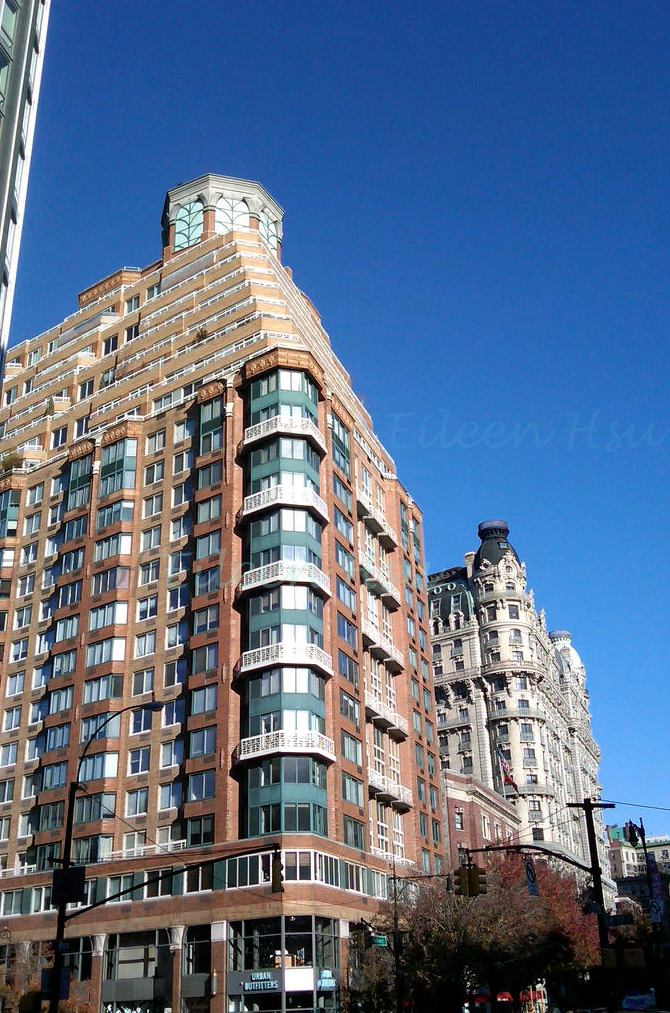 Alexandria Condominium at 201 West 72nd Street from some of the other post-war condominium buildings in the Lincoln Square neighborhood.  These features include an extensive amenity package including a health club and pool, sundeck, laundry on every floor. A number of the apartments in the building include outdoor space, extremely tall ceilings, duplex apartments, and spacious layouts including various floor plans which is unique for a post war condominium building.

Located at the northern border of what would be described as the Lincoln Square neighborhood of the Upper West Side.  The Alexandria commonly is perfectly located for somebody looking to be in the Upper West Side neighborhood.  Even though this is a fairly sizable building at a little over 200 apartments, there isn’t that much turnover of apartments in the building every year.
A range of pricing for condos for sale in the Alexandria at 201 West 72nd Street include: